A Guide to Algerian Food, Background and Culture 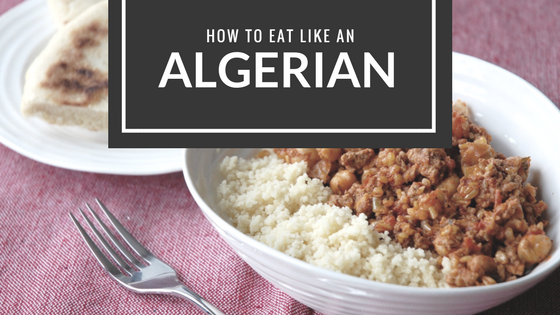 All you need to know about Algeria. I’ll cover its climate, its people, language and religion. Not forgetting Algerian food and culture (media and literature) as well as holidays and festivities.

A Guide to Algeria

I expect like me, the closest you get to experiencing Algerian cuisine (unless you know someone Algerian!) is by making it yourself, which again, makes me so sad! Maybe one day it will be a safer country to visit. If you have visited Algeria and found it ok, please do let me know.

Algerian cuisine, like most cuisines, have influences from all over (see below) and is considered quite rich in flavour, as well as being quite meat-heavy. Bread is eaten with every dish (see my recommendation below!) and of course, being a Muslim country, pork is not consumed. It is part of the Maghreb cuisine, which includes Libya, Morocco and Tunisia; all countries situated a long the Mediterranean sea, influencing the dishes that come from these still very much African countries

Where is Algeria exactly?

The national dish of Algeria is in fact, couscous. Couscous is widely eaten in the country, with vegetables stirred in, as an accompaniment to a stew, meats… I think it’s eaten with everything!

Algerian Cuisine has influences from – 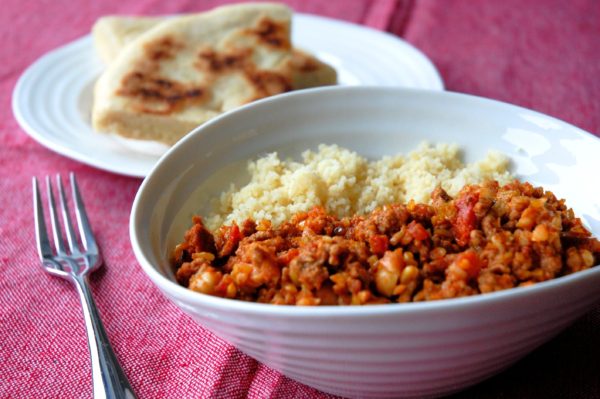 Lamb, chickpea and freekeh chilli is my take on chorba frik 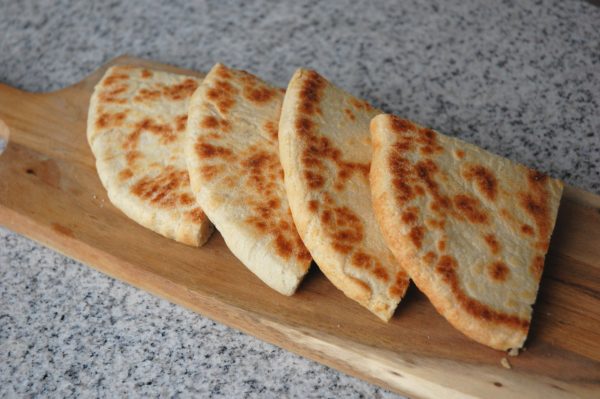 Kesra, the most commonly eaten bread in Algeria, made from semolina

Next week I’ll be posting recipes from Andorran cuisine and how to eat like an Andorran! Subscribe so you don’t miss out.

Food in every country