How to Cut and Prepare Rhubarb 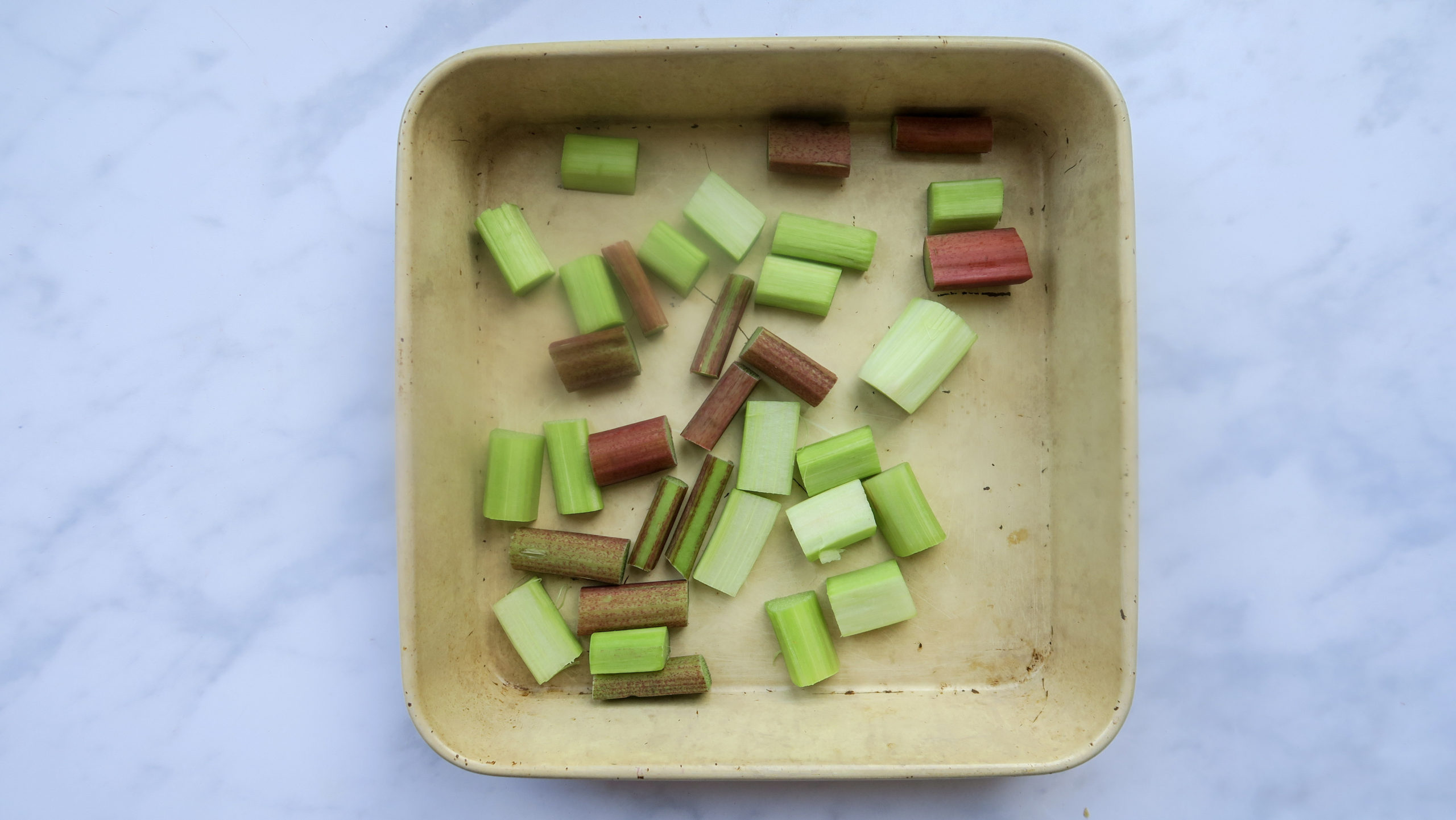 How to cut and prepare rhubarb: a versatile plant, appearing in ice-creams, cakes and jams etc. The tartness lends itself to balance out the sweetness when put in sweet treats, making it the perfect baking ingredient.

How to cut and prepare rhubarb

When is rhubarb in season?

Here in the UK,  rhubarb season runs from late December to March for forced rhubarb, which tends to be a lot more yellow in appearance and a lot more tender than its in-season variety. Field grown Rhubarb is harvested from April and has a lot sweeter taste.

Is rhubarb a fruit or a vegetable?

As much as rhubarb would be considered a fruit, it’s technically a vegetable. I know, mind-blown!

This post contains affiliate links meaning I make a small commission If you buy from them, at no extra cost to you. Thanks for your support.

CHECK OUT THE COOKERY SCHOOL SECTION FOR MORE USEFUL POSTS LIKE THIS!

How do I cut and prepare rhubarb?

WARNING: Rhubarb contains a poisonous leaf which contains oxalic acid, you MUST NOT consume this part. Cut those parts off first and throw away.

1. First you need to cut off both ends of the rhubarb stalk. Here I have shown the ends I have already cut.

2. Next, peel your rhubarb. I like to use a peeler like this as it helps me to grip better. Also I am left-handed!

3. The easiest way to ensure you make the most of your rhubarb, is to cut it lengthways, like this:

4. Now you can cut your rhubarb into small pieces, ready for cooking.

5. I’m going to be roasting mine, so i’ll put it in a baking tray, along with a few tbsps of sugar to balance out the tartness.

How do I store rhubarb?

You should store rhubarb in the fridge, especially after cooking. You’ll know when it’s starting to go off as the stalk will become bendy. After roasting or stewing, rhubarb can be kept in the fridge for 2-3 days before using it.

How do I cook rhubarb?

Enjoy my collection of rhubarb recipes from fellow food bloggers (as well as my own!) As you can see, the possibilities with rhubarb are endless!


Rhubarb Lemonade from Keeper of the Kitchen

Rhubarb and Ginger Clafoutis from Lost in Food

Rhubarb and Ginger Jam (No Pectin) from Fab Food For All

HOW TO MAKE PASTRY CREAM

HOW TO MAKE SWEET SHORTCRUST PASTRY

HOW TO MAKE AND FREEZE WHITE CHICKEN STOCK