What to eat in Andorra 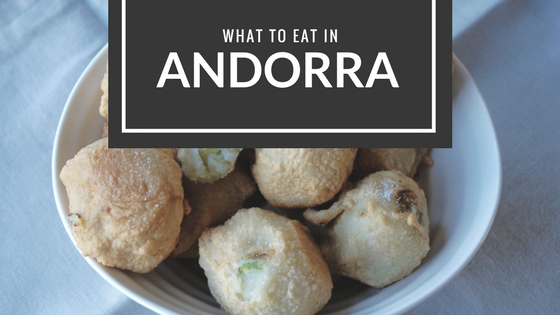 To finish off Andorra week, as usual i’ve researched exactly what you would eat if you were either Andorran/living or holidaying in Andorra. I’m sorry Andorra week has been pretty short but it’s really hard to find info on the web about this very tiny micro-state! I need to go there and report back to you! It’s not very far, so when I do go, I’ll update this page. For now, here’s what I’ve found –

Where is Andorra exactly?

The national dish of Andorra is escudella, a stew which contains a lot of different meats such as sausages, chicken, veal, pig snout and ears and trotters. It’s cooked in a broth of stock with pasta, vegetables and pulses. Potatoes might also be added. I believe every family has their own variation. You can probably see why I didn’t choose to cook this dish!

Andorran cuisine has influences from – 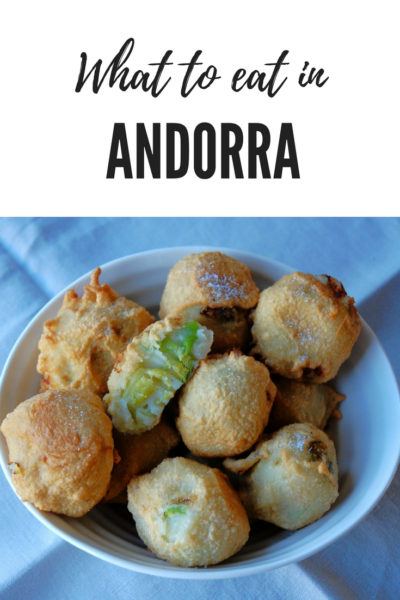 Next week I’ll be posting recipes from Angolan cuisine and how to eat like an Angolan! Subscribe so you don’t miss out.