A Guide to Albanian Food, Background and Culture 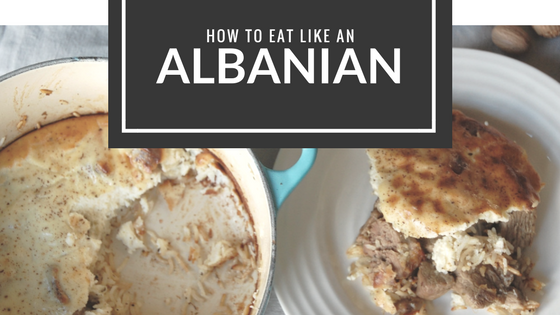 All you need to know about Albania. I’ll cover its climate, its people, language and religion. Not forgetting Albanian food and culture (media and literature) as well as holidays and festivities.

A Guide to Albania

If I’m honest, I didn’t really know a lot about Albanian cuisine before writing this. I didn’t even realise that their cuisine is primarily mediterranean, which makes sense since Albania is in the Mediterranean! I think most people overlook Albania when booking holidays. It needs to be given more credit as I’ve heard it’s meant to be an amazing place to visit, full of beautiful coastlines, mountains such as the Albanian alps and rural countryside. It was even reported by The Telegraph in November last year to be the next big beach holiday destination! We’re off to Amsterdam soon but i’m thinking Albania will be our next destination to visit this year, so watch this space!

Where is Albania exactly?

The national dish of Albania is Tave Kosi, which is essentially lamb with rice, topped with an egg and yoghurt sauce and a sprinkling of nutmeg to then be baked in the oven.

Albanian Cuisine has influences from – 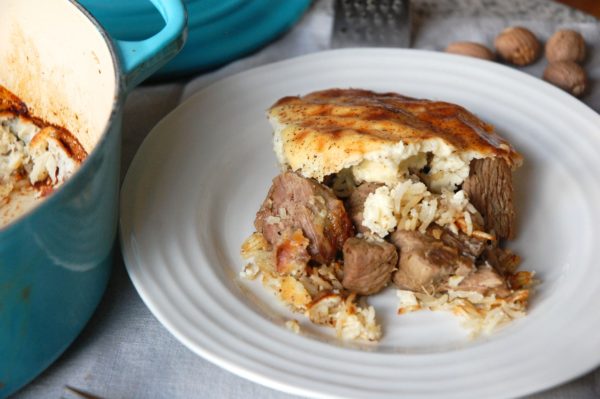 Tave Kosi, the national is dish of Albania 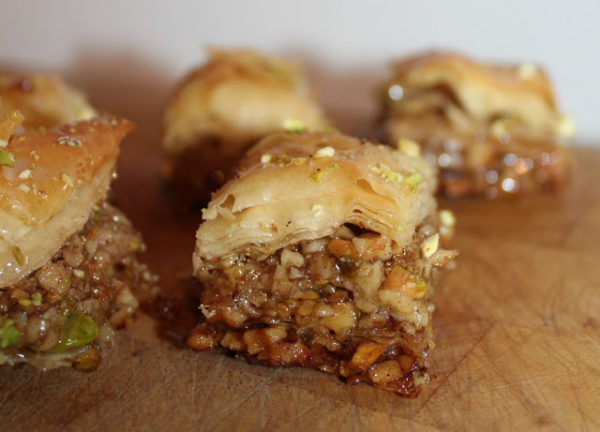 There are lot’s of Turkish influences in Albania, such as this sweet and sticky baklava recipe from A Strong Coffee (see below)

Next week I’ll be posting about the country recipes from Algerian cuisine and how to eat like an Algerian! Subscribe so you don’t miss out.