A Guide to Afghan Food, Background and Culture 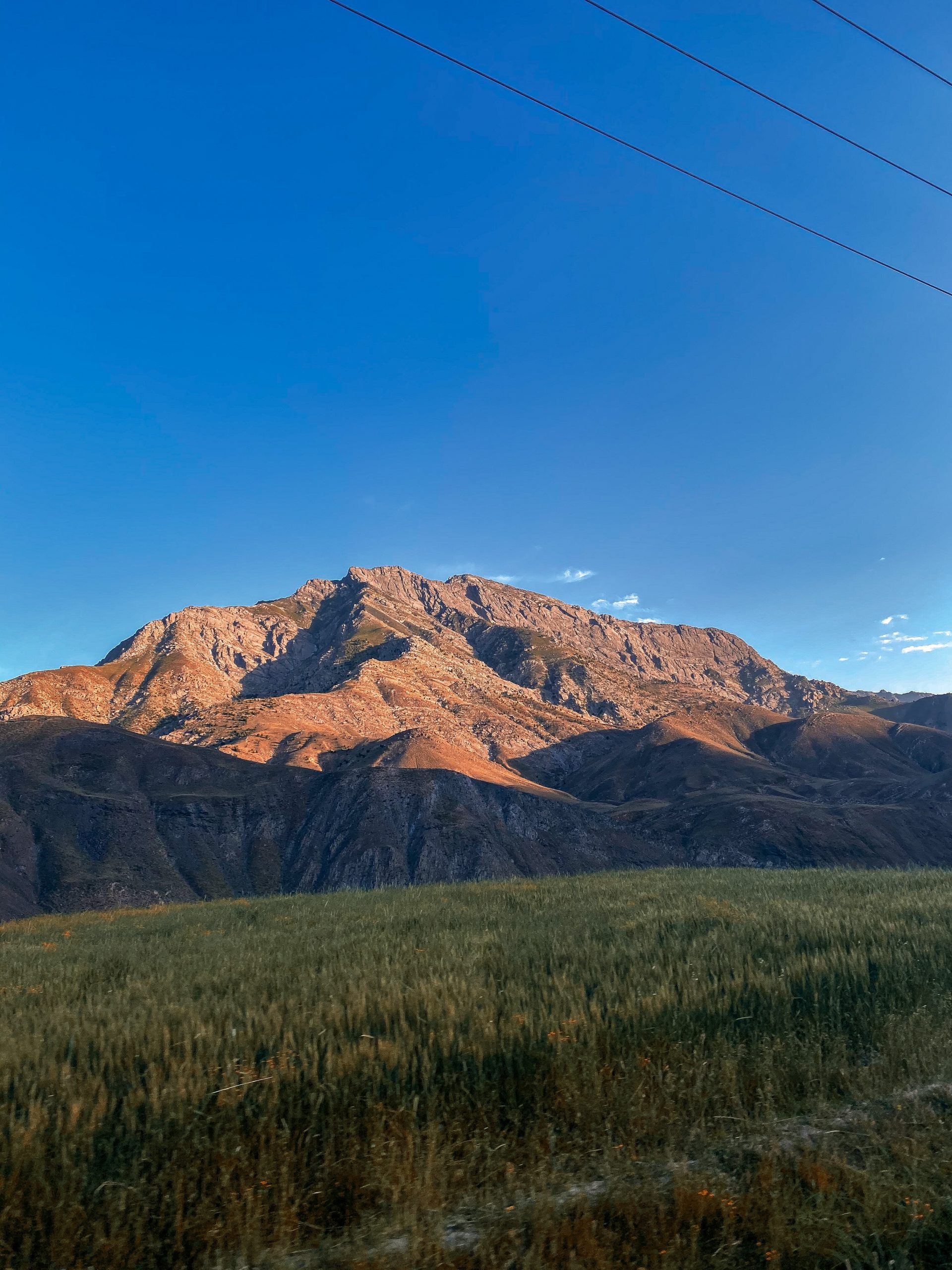 All you need to know about Afghanistan. I’ll cover its climate, its people, language and religion. Not forgetting Afghan food and culture (media and literature) as well as holidays and festivities.

A Guide to Afghanistan

I imagine when people think of Afghan cuisine, they think hot, spicy, and I expect a mish-mash of all the Middle Eastern dishes they’ve seen or tasted: baklava, fattoush, to name some of the popular ones. Although most of these are eaten all other the Middle East, you mustn’t forget that each country has their own specific dishes, those they can call their own.

It’s for the above reason why I want to share with you how to eat like an Afghan in this post on Afghan food. I’m hoping it will inspire you to try popular Afghan dishes but also educate you on those things which will have an affect on the cuisine such as Afghan climate, religion and culture.

A Little Background on Afghanistan

It doesn’t rain a lot in Aghanistan and if it does, it’ll happen around March/April and in the North. Drought is unfortunately a huge problem.

You wouldn’t believe it but Afghanistan does get snow! Snowfall usually happens around October – April and in the mountainous areas. The snowfall is what keeps Afghanistan from a water shortage as it runs into the rivers and lakes once it melts.

The People of Afghanistan

Afghanistan is full of a mix of different ethnic groups. The majority are Pashtuns (about half the population) who live close to the border of Pakistan. Then there’s the Tajiks (about one fourth) who live near Tajikistan and the Turkic people (about 1.3 million) who are known as Uzbeks. A small 1 million of the people are the Hazaras and even smaller at 250,000 are the Baluchs and at 100,000 are the Nuristani.

Which languages are spoken in Afghanistan?

The main languages of Afghanistan are Dari and Pashto. Dari is spoken widely and is very similar to the Persian language. It’s sometimes known as Farsi. Here’s a list of other languages commonly spoken in Afghanistan:

Which religions would you find in Afghanistan?

The majority of the population of Afghanistan are Muslim with most adhering to the Sunni denomination and a small percentage are Shia. The rest are what is known as non-denominational and don’t adhere to any of the groups. They are ‘just Muslim’. You’ll also find Sikhs and Hindus as well as a community of Jewish people.

What is the national dish of Afghanistan?

The national dish of Afghanistan is Kabuli Palaw – rice with carrots, raisins and lamb. Apparently before girls are married, they are taught how to make Afghan food, including this dish because they would bring shame on the family if they didn’t know how to cook it!

Afghan food has influences from –

In Afghanistan for breakfast you would eat the following –

My Afghan Egg Burrito is a twist on Afghan cuisine with a Mexican breakfast burrito (see image above). Why not give it a try?

Which Afghan food is your favourite?

Eating Culture and Traditions in Afghanistan

The guest is treated like royalty in an Afghan household and you probably won’t be eating on the floor (unless you’re family or from the country!) Afghans like to impress. Here are a few interesting traditions surrounding eating in the nation:

TV has only recently started booming in Afghanistan with the nation liking to watch programmes from Turkey, India and the US. One of the most popular dramas which broke rating records was Turkish show Diriliş Ertuğrul – all about the Ottoman Empire.

Reality shows have also managed to reach the airways with one called The Candidate which is meant to be like a political election but with normal people. Afghans can enjoy an American Idol-style programme called Chand Sitara as well as a police drama called Eagle Four.

Children are entertained with a show based on the American Sesame Street called Baghch-e-Simsim. This is only a small selection from a growing range of networks!

Afghans like to listen to a range of music. Their musical heritage is rich with music coming all different background. You’ll find melodies from Persia and songs from India as well as from the Tajiks, Pashtuns and Hazara people.

A lot of Afghan music is religious with the Koran being recited (unaccompanied) plus accompanied religious workshop such as with the Chishti Sufi sect in Kabul, with instruments such as the Rubab (a bit similar to the Lute) being used.

The most popular patriotic song in Afghanistan is called Da Zamong Zeba Watan (This is our beautiful homeland). It’s sung by Ustad Awalmir.

As well as classic music known as Klasik in Afghanistan, pop music is listened to often too, mostly by the younger generation. An example of pop singers would include Aris Parwaz and Farhad Darya.

Can you recommend any good books about Afghanistan?

If you’re like me and are after some MORE Afghan culture, some literature to further immerse you in the country, the following books have great reviews. They are all going on my list to read!

Here’s a useful table listing of all the public holidays and festivities happening in Afghanistan. Got one to add? Feel free to contact me!